Mike Manson’s Where’s My Money (2008) is set in Bristol in 1976, and fairly reflects the strange, paralysed, but not unpleasant atmosphere of the mid-1970s. I guess it depends how old you were or what you were into at the time. This was the golden age of free festivals, for example – only the year before, enlightened Home Secretary Roy Jenkins (pre-SDP) had given his blessings to a government-sponsored festival at Watchfield, where Hawkwind played, and bad acid left dozens of people curled up in panic-stricken balls around the festival site. END_OF_DOCUMENT_TOKEN_TO_BE_REPLACED

Bristol Fashion: Wedlock is a Padlock 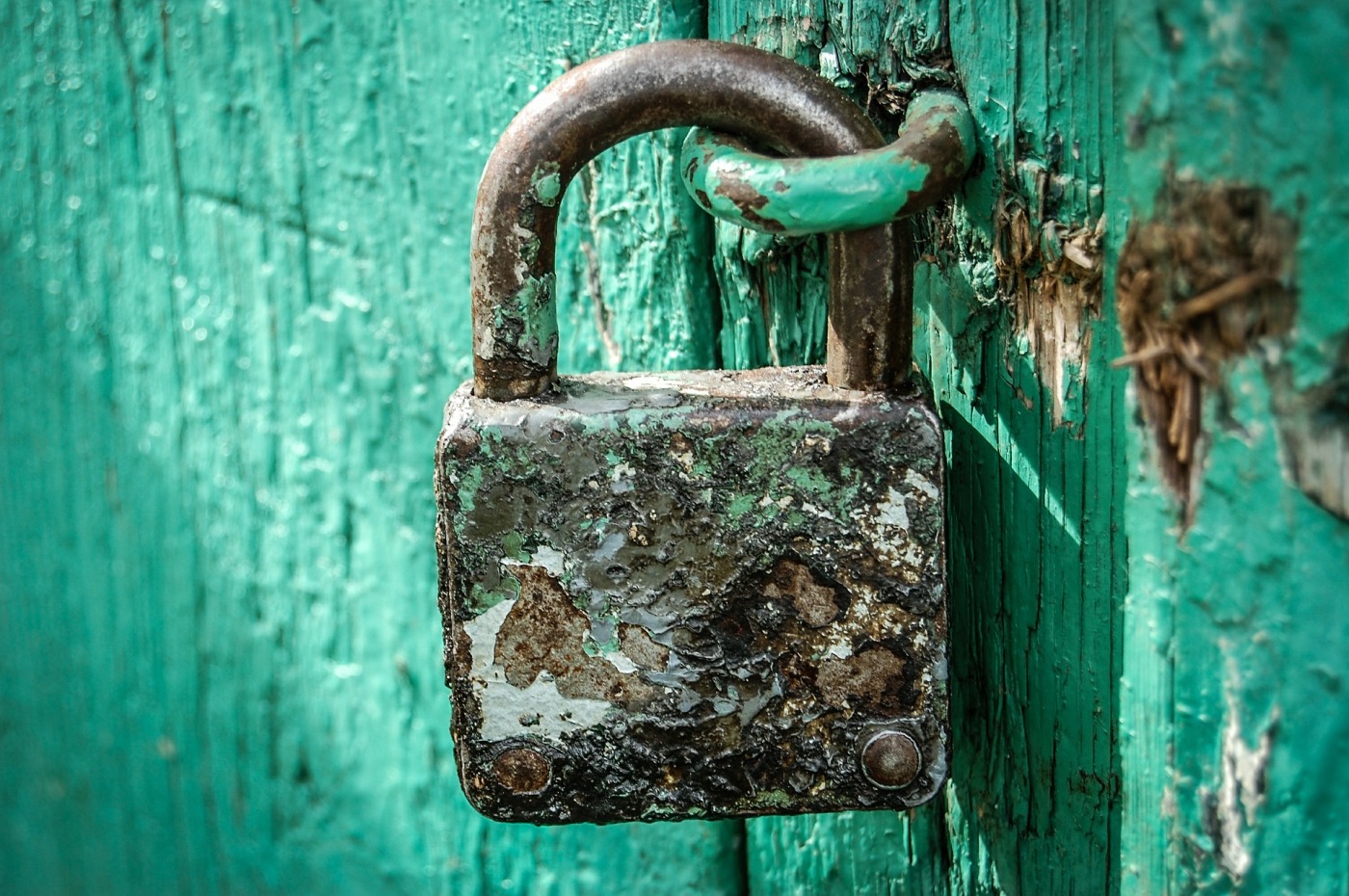 In common with a great many Bristolians, I’ve probably tended to underestimate, if not dismiss outright, the so-called Funnyman of Folk, Fred Wedlock. But age is a funny thing, and I am no longer immune to the charms of folk music. Even so-called comedy folk music. Sure, Fred Wedlock’s no Jake Thackray. Who is? Not even Jake Thackray.  But a recent, absent-minded search on You Tube threw up this surprisingly good rendition of the old Spanish Civil war tune, Si Me Quieres Escribir, sung in Spanish but with an unmistakeable Bristolian twang to it. END_OF_DOCUMENT_TOKEN_TO_BE_REPLACED

Touted as a Bristol film by Bristol 24/7 (see below) it’s more of a Weston film, really, and not much of that! Still, how often do you get to see the great Sterling Hayden (Johnny Guitar, Dr Strangelove, The Godfather, The Long Goodbye) on the pier at Weston-Super-Mud? Answer: once, in Deadly Strangers. END_OF_DOCUMENT_TOKEN_TO_BE_REPLACED

Bristol Fashion: Two or Three Films I Know About Bristol

There is a lot to be proud of in Bristol, but, Aardman Animations apart, a fine film-making tradition isn’t one of them. Sure, we’ve produced great TV, great playwrights and novelists, more great music (since the 1980s anyway) than you can shake a Gibson SG at, but films? The Bristol 24/7 website has a “definitive” list of 27 films from the 1930s (Java Head) to 2014 (The Inbetweeners) which includes quite a few films with the most tangential of connections to the city (The Titfield Thunderbolt, for example, has one scene shot in Temple Meads, while Truly, Madly, Deeply pretends that Clifton is London and that Juliet Stevenson can act). END_OF_DOCUMENT_TOKEN_TO_BE_REPLACED

As many (but not all) of you will know, Cary Grant was born Archibald Leach, lived at one point in Picton Street, Bristol (in the house my cousin Marc bought back in the 80s) went to Fairfield School and moved, first to London, where he developed his unique hybrid of West Country and mockney, all delivered with a distinctive staccato enunciation, and later to the United States. Oh yeah, he also made some films, and in the late 1950s/1960s took more than 100 LSD trips, for strictly therapeutic reasons. END_OF_DOCUMENT_TOKEN_TO_BE_REPLACED

I’ve just read Julie Burchill’s autobiography I Knew I Was Right, which first came out back in 1998, so it’s only taken me twenty years to get round to reading it. That’s a long time to put off reading a book which more or less mirrors my own Bristol childhood, albeit she was much more working-class than me, and that bit older, but still… END_OF_DOCUMENT_TOKEN_TO_BE_REPLACED

Every Album I Own: M is for Magic Muscle 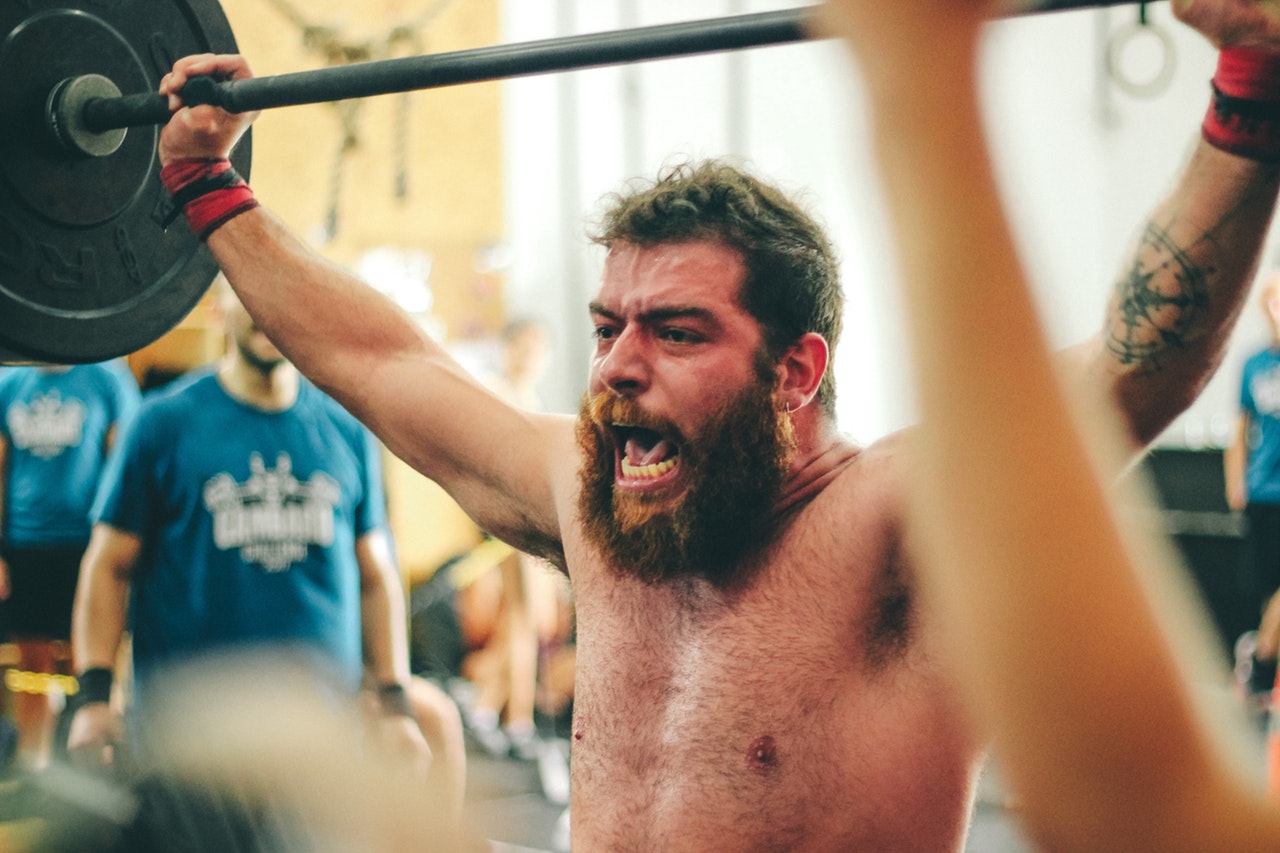 I only possess one Magic Muscle album (Laughs and Thrills) and it’s not even very good – a scrappy compilation of early live tracks cobbled together from different gigs – but then again, Magic Muscle were essentially a live band, and, more than that, a way of life. END_OF_DOCUMENT_TOKEN_TO_BE_REPLACED

Here’s a question they’ll probably never ask on Have I Got News For You. What do Rolling Stones sidekick David Litvinoff, Lysergic Acid Diethylamide and TV show Little Britain have in common? The answer is… Llanddewi Brefi, a tiny village in Ceredigion, Wales. END_OF_DOCUMENT_TOKEN_TO_BE_REPLACED

Radio On came out in 1979, and bravely attempted the impossible: to make an authentic British road movie. It was, incredibly, the British Film Institute’s most expensive film up to that point – a whole eighty grand was lavished on it, although very little of that seems to have been spent on the script. A London DJ, Robert (played by David Beames as the unlikeliest, least charismatic DJ ever, spinning Ian Dury records to an indifferent factory floor) travels to Bristol following his brother’s mysterious death. END_OF_DOCUMENT_TOKEN_TO_BE_REPLACED