David Bowie, The Man Who Fooled The Earth 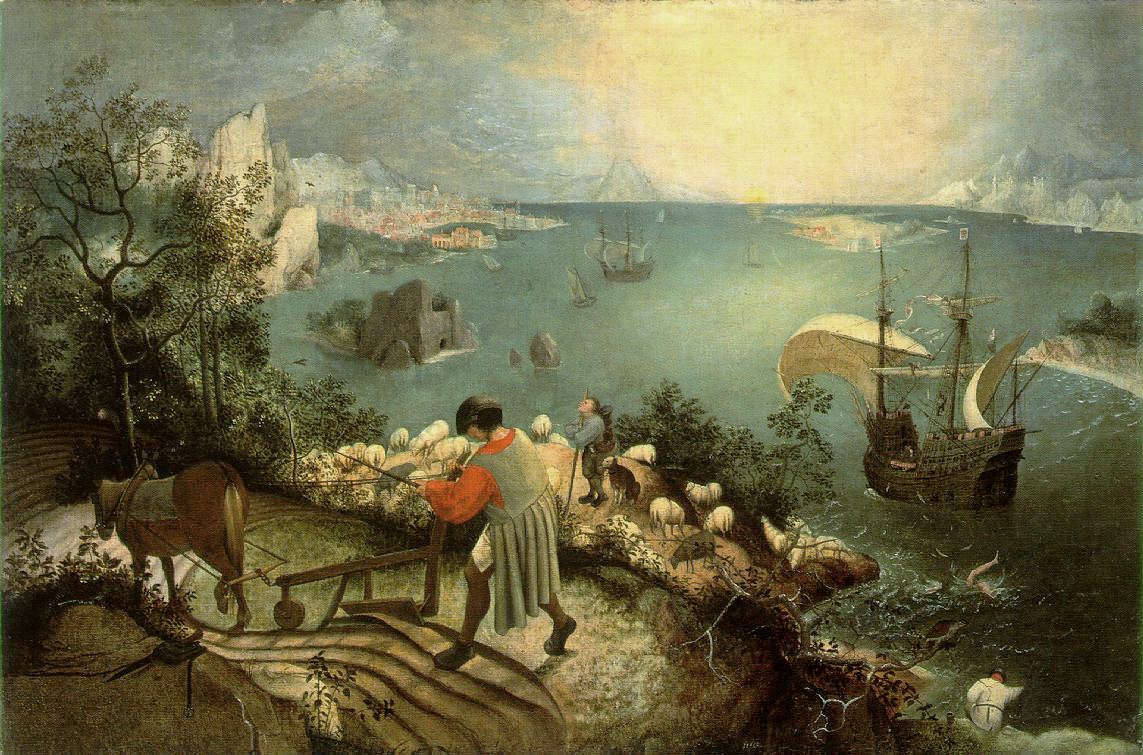 I know you shouldn’t speak ill of the dead, but there I was watching the David Bowie Five Years doc from 2013 on BBC4 the other night and I found myself thinking (for the umpteenth time in my life) what’s all the fuss about? I mean, this was by common consent Bowie’s purple patch, from 1975 to 1980 or thereabouts, when he recorded a clutch of albums (Young Americans, Station To Station, Low, Heroes, Lodger and Scary Monsters) that even I concede are pretty humungus, yet all the documentary served to do was remind me of the myriad reasons why Bowie and his followers annoy me, while pointedly ignoring his cocaine-fuelled flirtation with fascism. END_OF_DOCUMENT_TOKEN_TO_BE_REPLACED 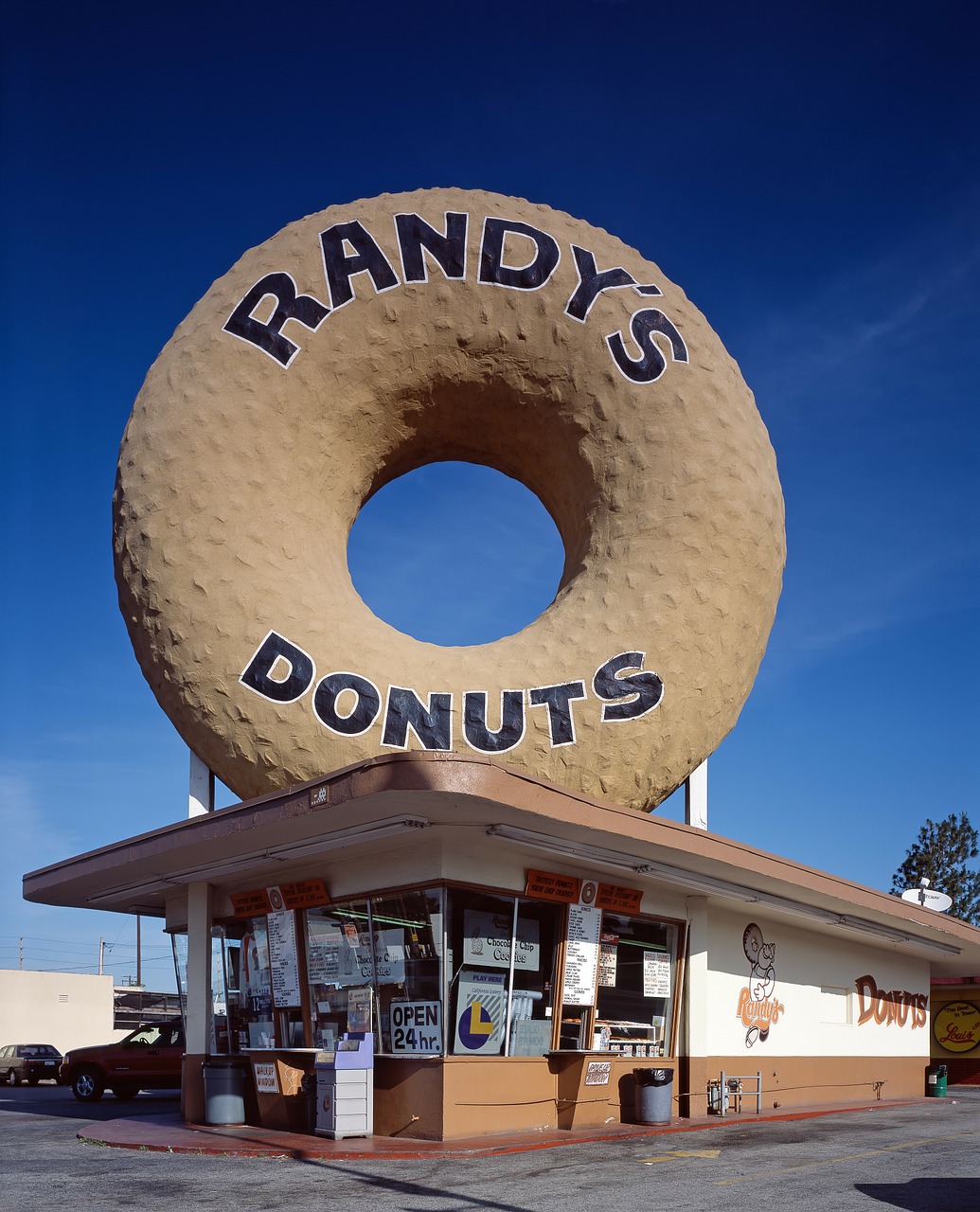 First of all, he’s called Randy, which already puts him among the elect: Randy Brown, soul singer extraordinaire, and Randy California, late guitarist with LA band Spirit, are others worthy of their own posts. He has appeared in over 90 films, a couple of which are among the finest Hollywood has ever produced. But it is Randy Quaid’s bizarre post-millennial behaviour that really redefines his career, blurring the lines between the actor and the man, fiction and fact, as hilariously and satisfyingly as Martin Scorsese’s lame Dylan mockumentary Rolling Thunder doesn’t. END_OF_DOCUMENT_TOKEN_TO_BE_REPLACED

Koronavirus Korner: The Masque of the Red Dwarf

All this fuss about Coronavirus and the curtailing of the Venice carnival casts a new light on the small but significant collection of films set in Venice, notably Visconti’s Death in Venice, which I hate, and Nic Roeg’s Don’t Look Now, which I love. END_OF_DOCUMENT_TOKEN_TO_BE_REPLACED

This month’s blog is about two more of my favourite actors (it’s a long list and there’s still a long way to go). Murray Melvin and Lee Marvin may be worlds apart – quite literally – but they share a certain cult status, albeit to vastly different degrees, Lee Marvin being a superstar and Murray Melvin not being one. And thus, as Orson Welles is alleged to have said, does nature balance itself. END_OF_DOCUMENT_TOKEN_TO_BE_REPLACED

An album I can’t stop playing right now is jazz pianist Keith Jarrett’s Restoration Ruin. No, stop, come back… don’t let the words “jazz pianist” put you off, just because this man made a record in Cologne (the legendary “Koln Concert”) which comprises of nothing but solo piano for eight and a half hours, or summat. Restoration Ruin is a very different beast. There’s  very little piano, for one thing. But Jarrett does, like Stevie Wonder and Todd Rundgren and Prince, play every instrument, including guitar, bass and (on two tracks) drums. And it’s the only album he ever sang on. Some might say that’s a good thing, but I don’t. I’d like him to sing on all his albums. END_OF_DOCUMENT_TOKEN_TO_BE_REPLACED

Unidentified: Soundtrack To An Imaginary Movie

Sadly, I‘ve now abandoned my Charles Manson musical as being in questionable taste and – since it relied on the music of the Beatles, specifically the entire White Album – financially and legally prohibitive. But every cloud has a silver lining (except for Brexit – can’t see any silver linings in that particular notebook). So I’m directing my waning energies towards the intriguing story of singer-songwriter Jim Sullivan, and the potential his disappearance in 1975 offers for the Weird Scenes In The Desert movie to end all Weird Scenes In The Desert movies, Grand Theft Parsons, Vanishing Point and Electra Glide in Blue notwithstanding. END_OF_DOCUMENT_TOKEN_TO_BE_REPLACED

Today’s rather hurried post is about yet another of my favourite obscure(ish) American actors, Anthony Zerbe, or Zerbe the Greek, as I want to call him, although I don’t think he has any Greek relatives tbh, so I’ll just have to say, omg – Anthony Zerbe.  He makes Yaphet Kotto look like a black Jew, which of course he was, so Anthony is clearly a man concerned with the Truth, and amen to that.* END_OF_DOCUMENT_TOKEN_TO_BE_REPLACED

Archaeology Corner: Pretty Maids All In A Row 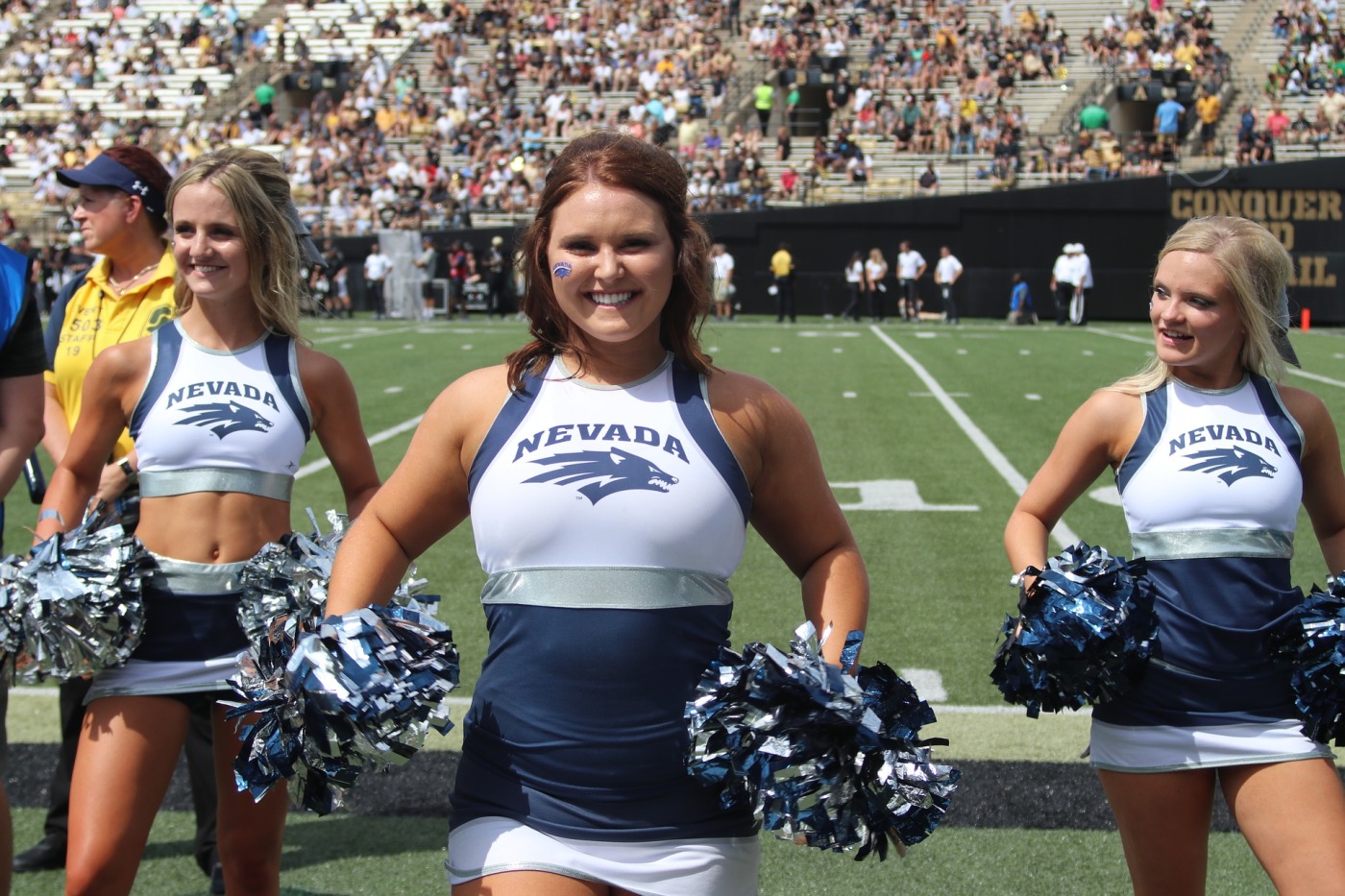 I first saw Pretty Maids All In A Row when I was about six, I think, and it’s stayed with me ever since. Got me a DVD of it now, and it holds up well. It’s a very black sex comedy/murder mystery, set in a Californian high school at the turn of the 70s, when all that’s left of the “hippy dream” is sexual promiscuity, and where the scantily clad female students can’t get enough of their hot, moustachioed “guidance counsellor” Tiger McDrew, played by Rock Hudson. I can’t think why it stayed with me. END_OF_DOCUMENT_TOKEN_TO_BE_REPLACED

I recently saw a documentary about stand-up comic and actor Richard Pryor and I was surprised to hear the name Jim Brown pop up as a sometime business partner of Pryor. Not THE Jim Brown, I asked myself, whose brilliant but somehow overlooked career stretches from Robert Aldrich’s The Dirty Dozen to Tim Burton’s Mars Attacks? END_OF_DOCUMENT_TOKEN_TO_BE_REPLACED

planktonproduktions
Create a free website or blog at WordPress.com.